Back in 3500 BC Egyptians and Babylonians would chew on the ends of sticks until the fibers of the wood formed a brush which was then used to clean their teeth. Subsequently Miswak, branches of the Salvadora persica tree, was discovered. The Salvadora persica branches have healing and antiseptic qualities, and studies show that Miswak is superior to present day toothbrushes. Many people still use Miswak.

Around 1500 Chinese dentists started using the hairs off of cold climate pigs and pasted them on bamboo sticks or animal bones creating the first bristle toothbrush. Other versions of the toothbrush included bird feathers, porcupine quills and boar bristles.

William Addis introduced the Chinese way of brushing to England in 1780 being the first person to mass produce modern toothbrushes. The Addis version of the toothbrush used cow tail hair drilled and tired on to cow bones, and later versions used horse hair instead of boar hair because it was softer. Dr. Ashley L. Reynolds of Crescent Orthodontics in South Lyon, MI recommends using a soft toothbrush. Addis’ company still exists today but they have moved beyond oral hygiene.

Patent number 18,653 marked the first toothbrush patent in the United States of America. It was registered by an entrepreneur, H.N. Wadsworth, on November 17, 1857.

In 1939, the first electric toothbrush was invented in Switzerland.

In the 1960s, the electric toothbrush was introduced to the public market.

Today over 3,000 toothbrushes patents exist. Examples of recent toothbrush innovations are the brushes with SmartGuide which wirelessly transmits a map of your mouth to an LCD display. The brush monitors how many times you brush your teeth, area that you missed brushing and which areas still need more work. Once your mouth is perfectly clean, it signals you to stop. Another example is the Tooth Tunes brush which uses sound waves to play a song for two minutes while you brush, two minutes being the amount of time Dr. Reynolds recommends that you spend brushing your teeth WITHOUT braces and even longer if you have braces or appliances.

Dr. Reynolds and her staff at Crescent Orthodontics in South Lyon, MI will give you specific instructions to follow at your initial and regular orthodontic appointments. Dr. Reynolds also stresses the importance of keeping your regular cleaning appointments with your general dentist throughout your orthodontic treatment to make sure you keep a healthy and beautiful smile!

For more information on toothbrushes, or if you have any questions or concerns, please don’t hesitate to contact Dr. Reynolds at 248.437.3377 or visit Crescent Orthodontics when and if you are in the area. We look forward to hearing from you! 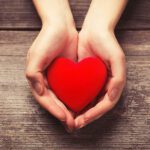 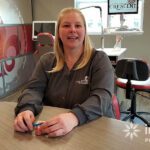 How to Turn Your Palatal (Palate) Expander at Home 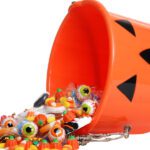 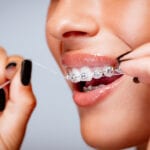 The Most Effective Way to Floss with Braces 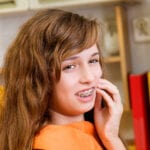 Pokey Braces Wire Causing You Pain? Here’s How to Fix It in a Pinch 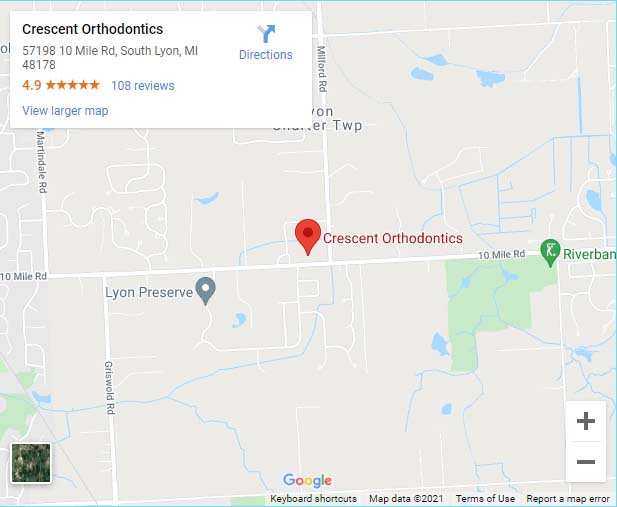